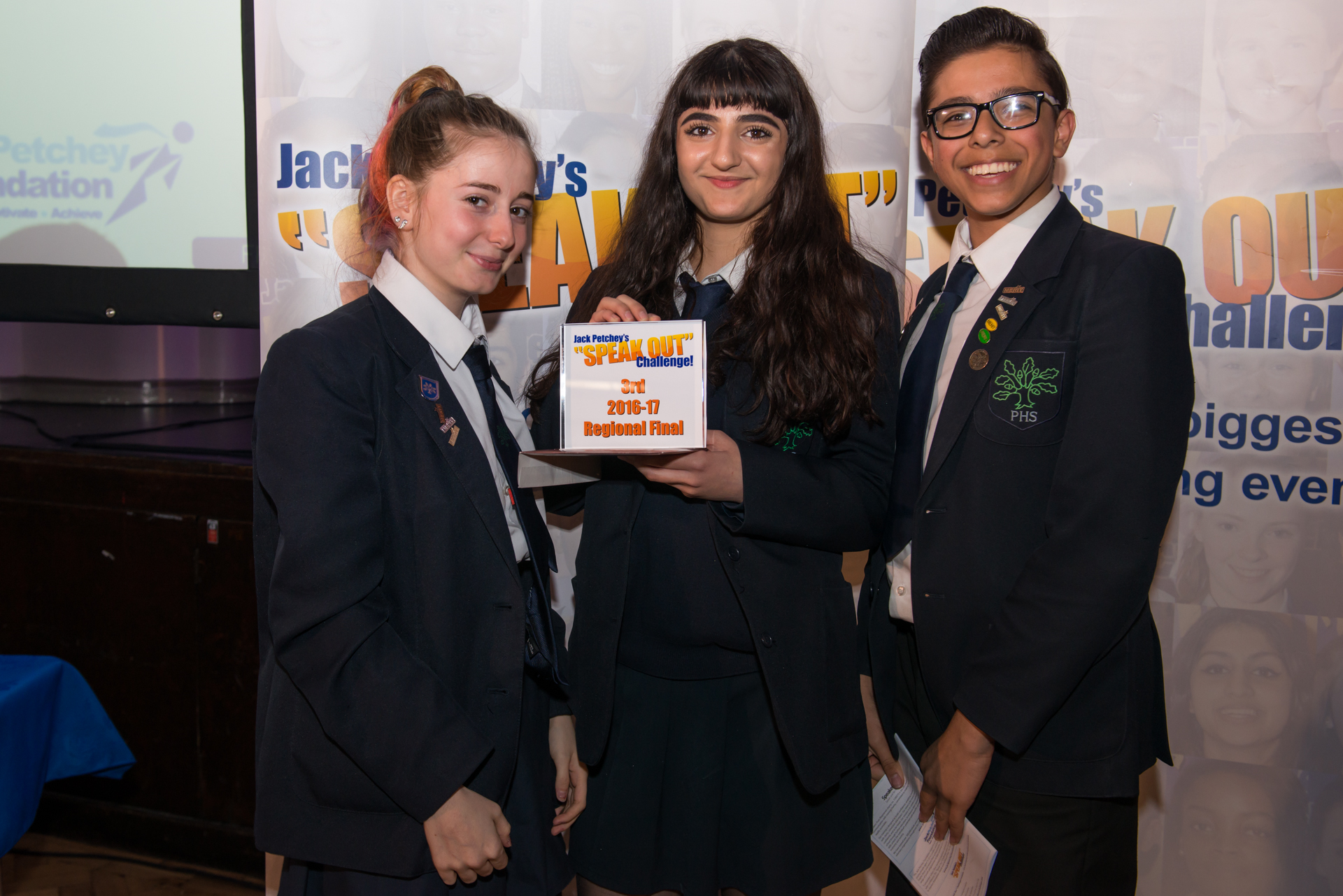 On the 28th April at the Speak Out borough finals two of our girls, Beeta and Yasmin, delivered outstanding speeches, Park High was awarded 3rd Prize.

The evening saw the best of the public speakers from Harrow schools come together in a display of articulation and flamboyant oracy. Both girls shone and grasped the opportunity and took control of the stage, They were passionate, animated and spoke with the conviction that engaged the audience from beginning to end.

A very big well done to both girls for their effort and courage.